Pluto returned during Jupiter, the planet of luck and expansion's last visit and as the planet of change and revolution, he has kept things evolving since then. It was in December 2017 that Saturn returned and as both the hard taskmaster of the cosmos and the planet that can give you the power to move mountains, he has helped you put in the hard work required in order to build for the future, for two years now. The future arrived when Jupiter returned in December 2019 bringing Jupiter, Pluto and Saturn, the planets of luck, change and the planet that has the power to move mountains together in your career sector for the first time in our lifetime. After two years together Saturn and Pluto will finally align in January, while Jupiter and Pluto will align twice over the course of 2020, making this one of the most powerful and defining professional years in our lifetime. Professionally, 2020 is the year that everything until now has led up to and everything from now will lead on from.

Saturn will leave on 22nd March and return on 2nd July, giving Jupiter and Pluto a chance to focus more on growth, expansion and change, before returning to bring things home. Saturn will leave on 17th December and Jupiter on 20th December, while Pluto will stay on until 2024 in order to maintain the momentum. You will always start the year with the Sun in your career sector but while he and Mercury will both be gone by 21st January, it is Mars return from 17th February to 31st March that can really fire things up. Meanwhile, while there is major activity on the career front all year, the activity on the job front is contained within just a few short months. This will create a short, sharp burst in activity on the job front, starting with Mercury's return to your work sector on 20th August and ending with Venus' departure on 28th October, just over two months later. 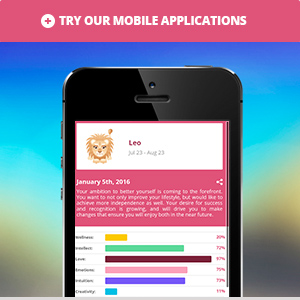